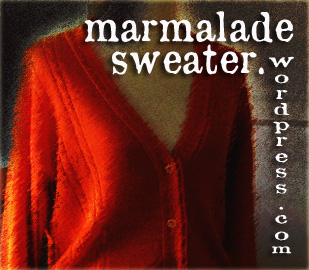 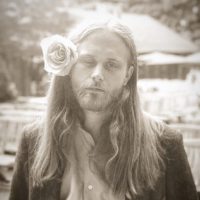 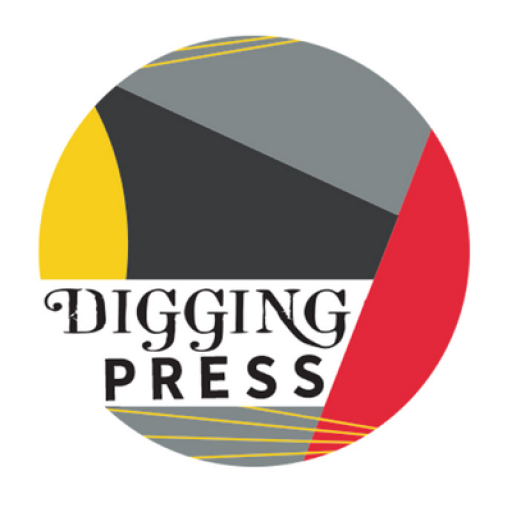 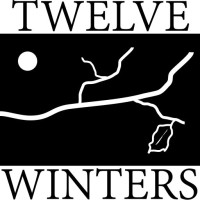 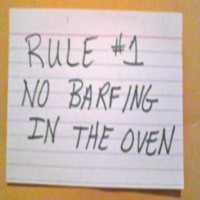 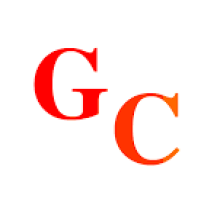 softly i regret to tell you

don’t.
depend.
too hard.
on the adj.
ectives

time is no longer now, fetching for a better view
these babies will be brighter than the rest

our modern dilemna,
the message in the bottle not lost at sea–preserved
forever
and no one

digressing is a
good way to …

Alternate universe enthusiast Marden Paul of Toronto put forward a theory several years ago that Dilemna people had all somehow crossed over into this parallel ‘Dilemma’ spelling universe and that’s why they feel discombobulated to discover that not only are they wrong but there’s also no trace of an N spelling anywhere in any dictionary in the history of this new universe!——http://dilemna.info/

tonight i need to let go

but he says
we have to stop
and his plan works
as i feel the disappoint
slide forward, all around
i can’t shake it
like that landslide
song
you keep playing
over and over
and over
and you still don’t
get the point

just watch..
the sun rises red
but goes pink early
in the clouds
it doesn’t take her long
to be done
look away
and you’ve
missed it

i met MK briefly, around the fifth day of a week-long adventure in the bay area. six events in seven days, staying in a house full of poets. there were eight or nine of us.. shoulda filmed that shit and sold it to realityTV. clogged toilets, leaking hoses, recycling wars, white sauce at 3am…

it was supposed to be six events, but that day- i was burnt the fuck out.

i missed the trip to go hang with the punk hostage crew and meet iris and razor. turns out, i was supposed to meet them the next day, said the universe. MK was supposed to be somewhere in Ohio. initially, she was going to perform at our event that week but she was offered a sweet workshop or something like that, anyway–free ride to poetry (and how often does that happen?). her flight was delayed/changed and so with a few hours to spare, she rescued me (& that Fugett guy) to a cool little coffee/tobacco/beer joint.

i needed that more than anything right at that moment. and the air around this woman, she radiates beauty.

as with all good encounters- somebody broke their mug, somebody else slumped over a table and the medics showed up, but no crying over spilled anything and that lady was just dehydrated. laughter like a shoots and ladders game, next time we’ll stay longer.

i have no idea why we needed 50 ashtrays. but anyway, my point was MK is awesome and she has 4 pieces posted at THIS IS POETRY that you should check out. http://thisispoetry.tumblr.com/